Curator Cathy Byrd sparks conversations with culture makers from around the world for our podcast! 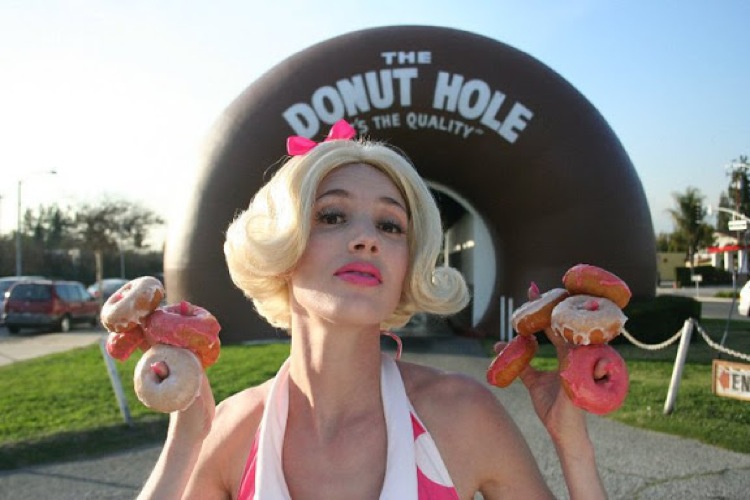 Sasha Dees is an independent curator/producer/consultant who lives and works between Amsterdam and New York. In the Netherlands, Sasha curates the residency program Open Ateliers in the area of Amsterdam known as Zuidoost. In the U.S., Sasha is the producer of a roving video performance project with Sietske Tjallingii who is the protagonist in Miss T – My American Dream. Their road trips in search of mid-century roadside icons have led them to gigantic versions of a guitar, a blue whale, a sombrero and more.

← Roswell Artists in Residence
Land Arts of the American West →